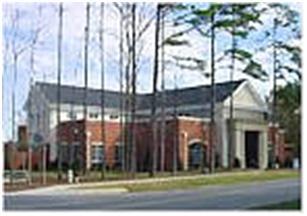 Iredell County Real Estate is growing but maintains a mix of rural character to the north of the county and rapid, modern growth in the southern half is association with the popularity of Lake Norman. The county seat is the city of Statesville. Other Iredell County town s include part of Davidson, Harmony, Love Valley, Mooresville, and Troutman. It is an important transportation intersection for the entire state of North Carolina with both Interstate 77 and Interstate 40 crossing north of Statesville-helping this county become known as a "Crossroads for the Future".

Farming and primarily Dairy Farming, remains an important source of income for many Iredell County residents. Rapid population growth and development in southern Iredell County is creating a prime real estate opportunity to transform some of the farmland into shopping centers, housing developments, and large corporate office parks-especially in the Davidson area.

The county was formed in 1788 and named for James Iredell who was an associate justice of the US Supreme Court by George Washington in 1790.  The highest point in Iredell County is Fox Mountain which rises to 1,760 feet. Most of Iredell County, however, consists of gently rolling countryside occasionally broken by low hills and small river valleys. The county's largest river, the Catawba, forms much of its western border. Lake Norman is the most prominent geographic feature of southern Iredell County. 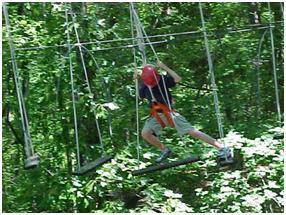 Iredell County is home to the Outdoor Education Center which includes a number of opportunities for team building through a sophisticated high ropes course. A ropes challenge course is a unique program where individuals and groups come to create more effective teams.  They learn to communicate better with each other, are more willing to work together, and leave the program with a shared positive experience, as well as personal enrichment.  Iredell County is also home to Stumpy Creek Park, an 83-acre facility located in Moorseville with soccer and baseball fields, a playground, picnic shelter and walking track.

Iredell-Statesville Schools ranks among the 20 largest school districts in North Carolina with the average teacher in having 15 years of teaching experience. Student performance places Iredell-Statesville Schools among the top 25% of school districts in the state. SAT scores, graduation rate, and writing scores are among the best in North Carolina.
The Point   The Farms