Everything in northeast Charlotte is done on a grand scale. The area is home to Lowes Motor Speedway, the largest sports facility in the Southeast and the Mecca of Motorsports, as NASCAR enthusiasts call it.

The areas largest higher-education institution, the University of North Carolina at Charlotte, is located here in the cradle of highways 49 and 29. At 21,000 students and counting, its the fastest-growing university in the state system. In addition, some of the areas largest employers make University Research Park their corporate campus.

University City, as the northeast portion of Mecklenburg County is also called, has seen phenomenal growth in the last 15 years. The area is decorated with new neighborhoods, new shopping centers and new office buildings. The area is bisected by North Tryon Street and sprawls north to I-77, south past UNCC to The Plaza and northeast into Cabarrus County.

University City is home to more than 135,000 people, and its popularity continues to fuel population growth. The area is projected to grow to 165,000 by 2009. The region has an estimated $8.4 billion economic impact on the seven-county region and provides nearly 74,000 jobs.

The University area takes its name from UNCC, the fourth-largest of the states public universities. Enrollment at the university grows by about 4 percent each year.
Construction on campus is ubiquitous the university recently celebrated the opening of new buildings for science and technology, education, graduate engineering and research, nursing and health professions, and Robinson Hall for performing arts.

After graduation, many students find careers right in University City, where numerous companies have offices in University Research Park off W.T. Harris Boulevard north of I-85. The park was created in the late 1950s to attract research and development companies. Today, the park has followed the lead of Charlotte as a whole and is home to many back-office and support operations.

With so many companies locating in the area, homes have readily followed. The University City area, which encompasses real estate areas 1 and 2, includes numerous developments that dot what was once farmland along Eastfield Road, Mallard Creek Road and Prosperity Church Road. More new neighborhoods are appearing around the exits along I-85 headed toward Concord and Cabarrus County.

Highland Creek, one of Charlottes hottest-selling neighborhoods, grows by the day. With 50 acres of parks and 500 acres of open space, Highland Creek also includes a golf club and swim club. Homes range from the mid-$100s to the $300s.

The area has seen an explosion in retail development, and its expected to continue. Concord Mills, off I-85, opened in 1999 to great fanfare. The states second-largest shopping center with 1.4 million square feet, Concord Mills is hailed as the states top tourist attraction, drawing 15.3 million visitors and thousands of tour buses annually. Shopping destinations include an outdoor store featuring indoor trout streams and a NASCAR-themed fun park. 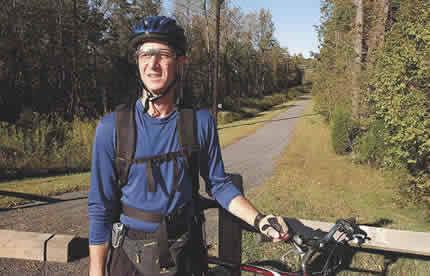 Nearby is Verizon Wireless Amphitheater, an outdoor arena on U.S. 29 that hosts summer performances by rock, pop and country artists.

Another popular shopping draw is University Place, a great spot near the university to catch a movie, enjoy dinner at one of several restaurants that encircle a manmade lake or do some power shopping at one of the big-box retailers nearby. On warm summer weekend evenings, its often possible to catch the sounds of an outdoor band while enjoying the ducks on the lake. 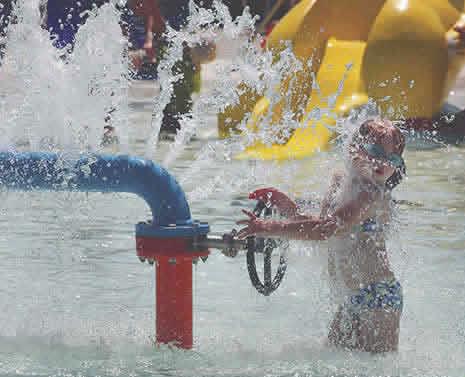 The Mallard Creek and Clarks Creek greenways offer six miles of walking and biking trails along the creeks.

The area also is home to one of the countrys largest indoor athletic facilities. Charlotte Sports Center located just off Harris Boulevard on Hankins Road, near I-77 is a 75,000-square-foot athletic center that offers indoor basketball, volleyball, inline hockey, soccer, flag football and a fitness center.

Reedy Creek Park, a county-operated nature preserve between Rocky River Road and The Plaza, is a picturesque 727-acre nature preserve, popular with families and nature lovers.