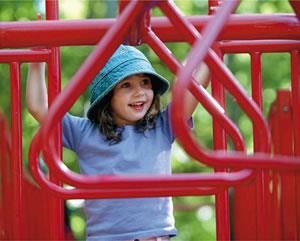 Diverse neighborhoods and affordable housing, historical landmarks, convenient shopping and room to grow are just some of the appeal of east Charlotte, an area roughly defined by Independence Boulevard at its southern end, The Plaza/Plaza Road Extension at its northern end and Albemarle road, which runs between the two. East Charlotte homes are listed in areas 2 and 3.

Three miles and 200 years from Uptown are the Charlotte Museum of History and the Hezekiah Alexander Homesite, Mecklenburgs oldest surviving structure. The wooded grounds on Shamrock Drive provide a relaxing and entertaining retreat for visitors looking to escape the bustle of the Queen City and learn a bit of her history as well. The site is also home to the worlds largest ground-level bell, the American Freedom Bell, which is nestled in a lovely setting on the property.

The Plaza-Midwood area is less dramatic, but equally established. One of Charlotte's early streetcar neighborhoods, it includes a delightful mixture of older, renovated homes and new residences. A mixed bag of families and urban pioneers and a very active community make the area desirable and popular. The lush median along The Plaza once a trolley thoroughfare is a distinctive part of the neighborhood. Van Landingham Estate on The Plaza, built in 1913, serves as a lavish spot for weddings with verdant gardens and elegant rooms. The Charlotte Country Club is also located in the Plaza-Midwood area. 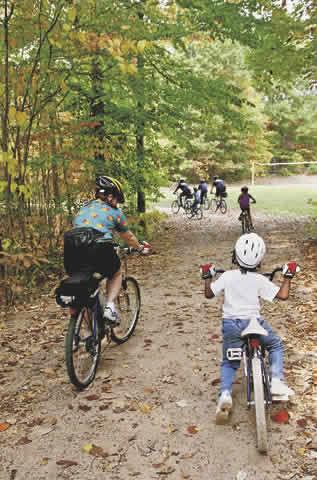 East Charlotte has an active commercial sector due to development along Central Avenue, Albemarle Road and Independence Boulevard. The area is also home to some of the city's most comfortable housing areas, many with prices that first-time buyers find appealing. In addition to affordable housing, commercial development gives residents some of Charlotte's best and most convenient shopping.

Recently extended as a freeway down to Sharon Amity Road, Independence Boulevard also features a new Albemarle Road exchange that eases congestion along both thoroughfares.

Independence Boulevard features many shopping centers and retail/commercial areas. Look here for one of the city's biggest collections of automobile showrooms, huge home-supply and furniture stores, restaurants and membership-only warehouses.
Albemarle Road is a busy boulevard lined with strip shopping centers filled with supermarkets, drugstores, restaurants and specialty shops. Development along this thoroughfare continues to grow, particularly on the outskirts of Charlotte.

Near the I-485/Lawyers Road interchange, the Bridges at Mint Hill shopping mall is in the works, which would provide 1.3 million square feet of shopping in an open-air setting.

Presbyterian Healthcare was recently approved to build a $90 million, 50-bed hospital near the Albemarle Road exit off I-485 that is slated to open in late 2009. The facility will be called Presbyterian Hospital Mint Hill.

Another trend shaping east Charlotte is the influx of immigrants and new citizens who make their homes here. Here's where you'll find the Hindu Center, the Islamic Center, the Chinese Baptist Church and a host of other facilities, as well as plenty of ethnic groceries and stores. 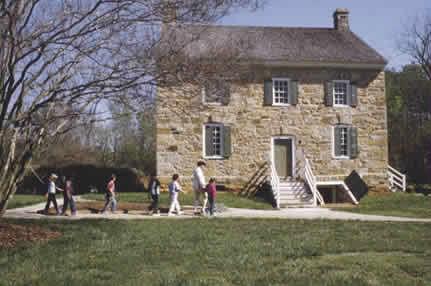 Outdoor recreation in the area includes Reedy Creek Park and Nature Preserve, which features 116 acres of recreational fields, 727 acres of preserve, a disc golf course, fishing ponds, picnic areas and 10 miles of nature trails. Reedy Creek Park is also the site of Native American artifacts as well as the Robinson Rockhouse Ruins, dating back to 1790.
Golfers will enjoy teeing off at the areas public and semi-private golf courses, including Olde Sycamore Golf Plantation, The Divide on Stevens Mill Road and the Charles T. Myers course on Harrisburg Road.

If you'd rather fly than drive, check out Wilgrove Airport, off Albemarle Road. This general-aviation facility offers charters, leasing and pilot training.