The west and northwest regions encompass urban areas near Charlottes Uptown and extend west to the Gaston County line, northwest to Mountain Island Lake and north to Lake Norman. Real estate listings are in areas 8 and 9.

Wesley Heights, just across I-77 from Uptown, is one of Charlottes earliest streetcar suburbs. Named a National Register Historic District, Wesley Heights is characterized by tree-lined streets and bungalows as well as Tudor and Colonial Revival homes, similar to those in Dilworth. Although home prices in Wesley Heights are nearing those of other urban neighborhoods like Dilworth and Plaza-Midwood, you can still find a fixer-upper in the low $200s.

The area is quickly attracting new urban developers. Lela Court, a Beazer Homes development in Wesley Heights, includes 83 new townhomes priced in the low- to mid-$200s. Right down the street Bungalows at Lela, starting at $250,000, will borrow an architectural style from the 1920s.

Nearby, the Irwin Creek and Stewart Creek greenways compose a two-mile trail that winds through the Wesley Heights neighborhood to Uptown, linking Bruns Avenue Elementary to Rays Splash Planet and Frazier Park.

Also near the center of town is Johnson C. Smith University off West Trade Street. The university is a private, historically black, four-year liberal arts institution located on a 100-acre campus within blocks of Uptown Charlotte. The school is hailed by U.S. News and World Report as one of the best comprehensive colleges in the South. JCSU offers 1,500 students academically progressive programs in 27 different majors.

The school recently completed a $6.6-million restoration of Biddle Memorial Hall, a 120-year-old administration building that has been designated a National Historic Landmark. 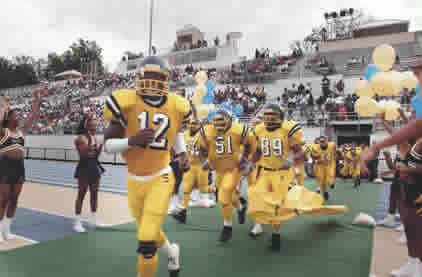 The Beatties Ford Road Library is equipped with a community meeting room, computers and a significant collection of print, media and electronic materials on African-American history and culture.

City services are brought closer to the west Charlotte community at the Adam Service Area Center on Wilkinson Boulevard. This mini-city hall is an outpost for police, but also is staffed to provide a number of city services, including a place to pay water bills or purchase a dog license.

Moving westward and northwestward from the city, the area takes on a spacious, rural feel. Coulwood, off Belhaven Boulevard and Mount Holly Road, is a semi-rural area near Pine Island Country Club. There are new developments with moderate to upscale home prices along Mount Holly-Huntersville Road. 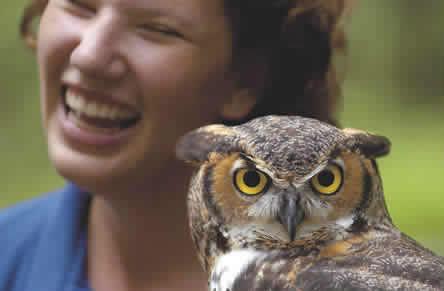 In the most northwestern part of the county, youll find Mountain Island Lake, the source of water for numerous area municipalities, including Charlotte. The Trust for Public Land has purchased more than 2,000 acres of the Mountain Island Lake watershed in Gaston, Mecklenburg and Lincoln counties to preserve the area from development and protect drinking water. 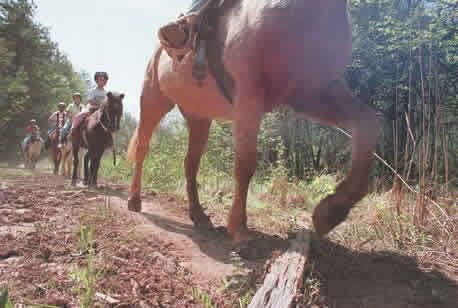 Lake Norman is an exceptional drawing card for homeowners looking to combine the relaxed atmosphere of lake living with the work opportunities offered in Charlotte. The man made lake is the states largest and it helps generate hydroelectric power for locally based Duke Energy. It also provides boundless recreational opportunities including boating, skiing, sailing and fishing.

As you movie closer to I-77 and Lake Norman, youll encounter more shopping and higher-density housing. Many popular subdivisions have sprung up near the exits of I-77, which provides a direct route to Uptown Charlotte. Birkdale, to the west on Sam Furr Road, offers luxury homes in a golf-course community, and Birkdale Village is an urban, mixed-use development of apartments, caf©s, shops and restaurants.
New road and transit projects will help people get around as development continues, including the completion of the northwest leg of I-485.